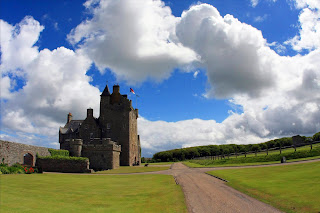 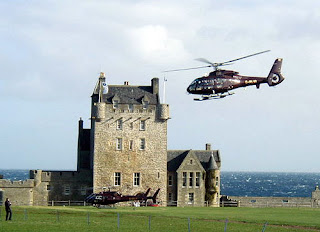 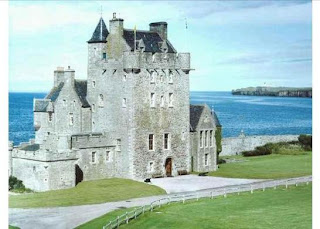 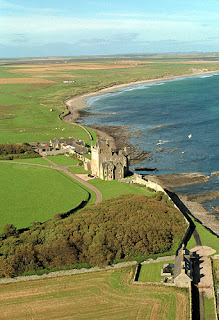 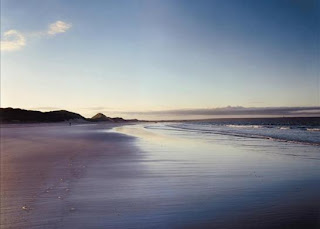 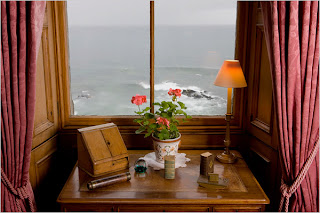 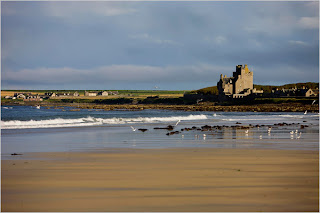 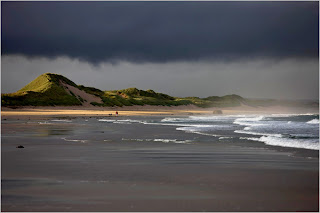 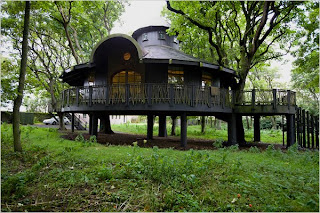 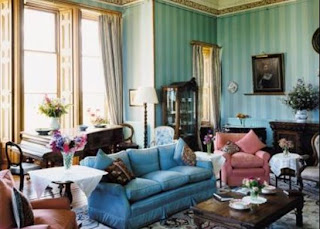 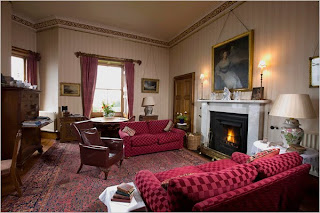 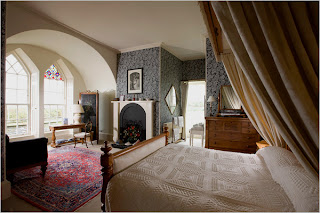 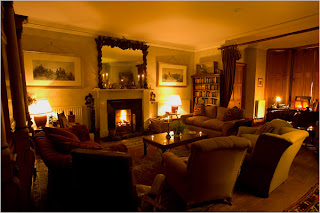 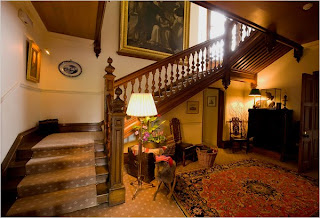 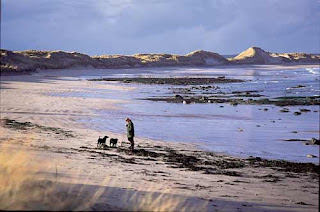 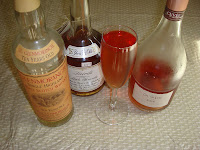 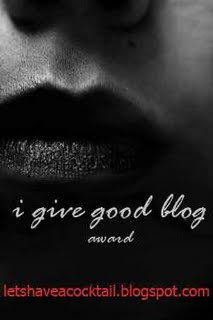 {this is glamorous} said...