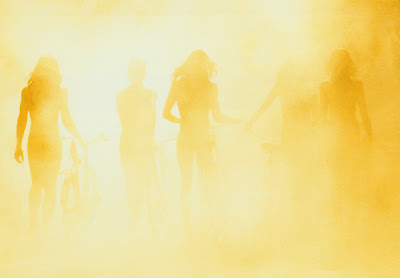 I put my youngest son on the airplane yesterday - headed back to Washington State to wrap up his final year at University. Why are good-bye's so hard? Can't wait until they grow-up, then wish it weren't so; it's like someone has pierced my heart & hung a 5lb. weight.....

Summer has slipped through my hands -ideas, plans, hopes, promises, schemes - not quite brought to pass. Months turned into weeks, which fell into minutes, counting the seconds; reality back in check.

"I know where the summer goes" is a collection of photographs by Ryan McGinley. He is the amazing photographer for the Stella McCartney Fall 09' campaign with model Sigrid Agren and a cast of Disney (yes Disney) characters. Catch a pre-peek here.

The subject(s) for this type of photography is typically not my cup of tea for 'this product of the 50's'American (think Beaver Clever, Andy Griffith, Father Knows Best), but I believe never stop observing, even if it's outside your mental cubicle.

For the 2008 photo shoot - McGinley's troupe travels the country as he photographs them, sometimes clothed and often not, while they leap fences, lounge in a desert, play together in a tree. "Photography is about freezing a moment in time", as written by Jeffrey Kluger with Time Magazine; "McGinley's is about freezing a stage in a lifetime. Young and beautiful is as fleeting as a camera snap--and thus all the more worth preserving". 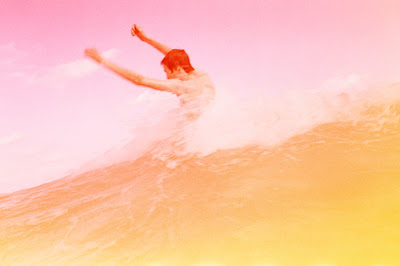 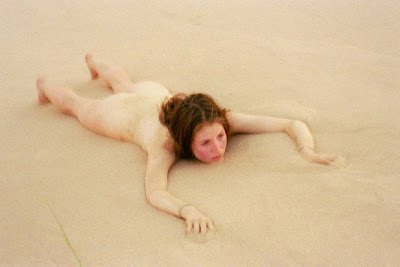 Fact: McGinley is credited for the formation of the New York City
based band - The Virgins
(Rolling Stone track list here)
after introducing and photographing two of its members in
Tulum in 2004. 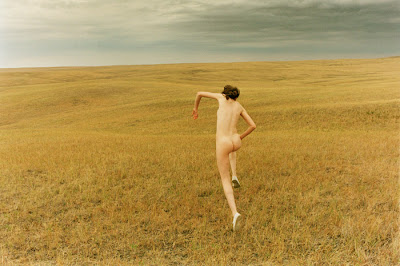 Fact - In 2003, at the age of 24, McGinley was the
youngest artist to have
a solo show at the Whitney Museum of American Art. 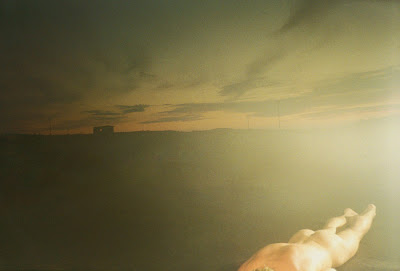 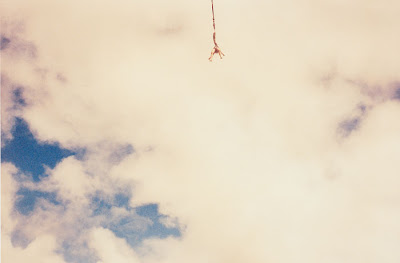 Fact - He was also named Photographer of the
Year in 2003 by American Photo Magazine. 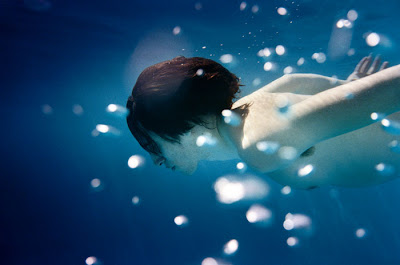 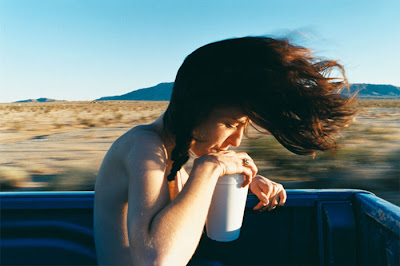 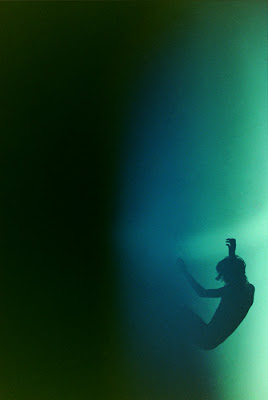 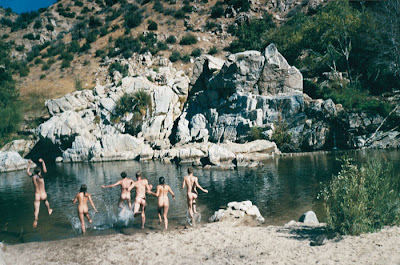 Fact; From an early age his peers and mentors were skateboarders,
graffiti writers, musicians, and artists that were considered
to be on the fringes of society. 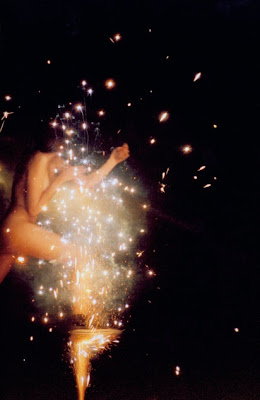 Fact -In 2007 McGinley was awarded the Young
Photographer Infinity Award by the International
Center of Photography. 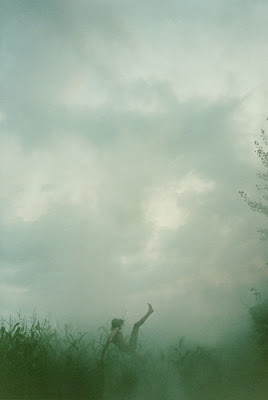 Fact; McGinley has drawn much inspiration from
the film by Terrence Malick, Days of Heaven. 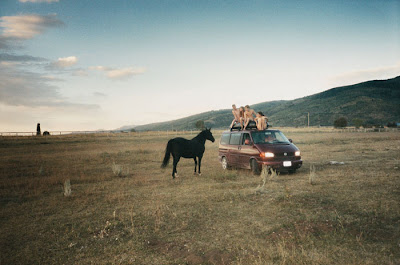 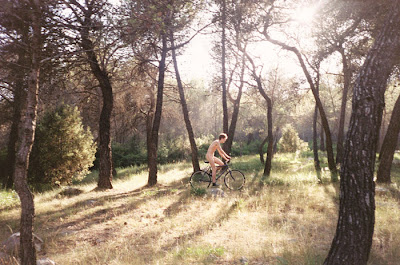 As I cycle off into the sunset, I must divulge that one of my promises to my family was to take my final exam for my Real Estate license once & for all. Please excuse my lack of posts & most important, responding to all your incredible comments. I appreciate them immensely & promise to get back in the saddle sooner than later.

another fabulous post. Where has this summer gone? Good luck with your exam.

DT -- Real Estate will never be the same. When your style, elan, and good taste mesh with the Houston housing market, look out! Go get 'em, girl...

Thanks Toad!
JG; you are WAY too kind.It is definitely time to rattle a few cages.

Thank you both for your encouragement. Very appreciated ~

Good luck. At least their is fabulous Fall fashion to look forward to!

HI Deb. What a wonderful mum you are. And a softy!! Well I agree with JG 'Watch Out Realestate World' here comes Deb. Good Luck with your studies. xx Julie

Deb - Good luck with your real estate exam! And I hope your son has a great year at school.

I've never heard of this photographer before - and his images are just stunning! I love them!

Hey, those people are nekkid! Thanks for visiting my place and best wishes on your test.

Hang in there Deb..it will get a bit better.
I can't wait to see you enter the Houston market. You will kick rear...and speaking of...
our artist du jour does have a bit of a butt thing going... nudies too.
Breathe in, breathe out & when it gets to be too much...chocolate.

Love these images, how fun! Best of luck with your exam!