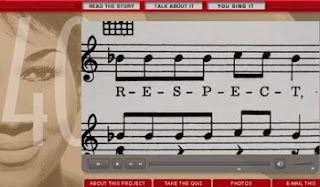 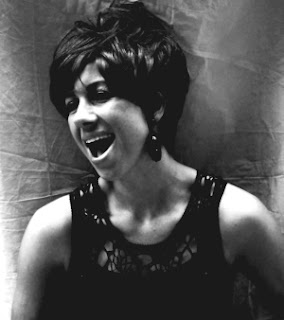 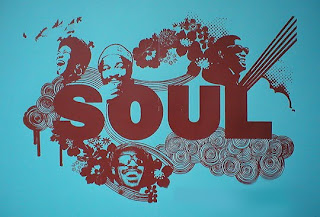 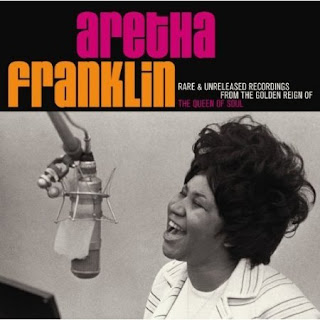 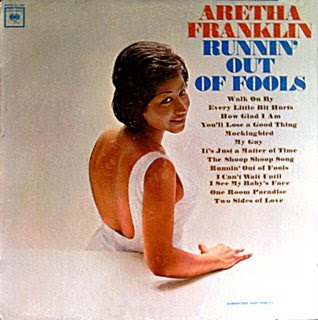 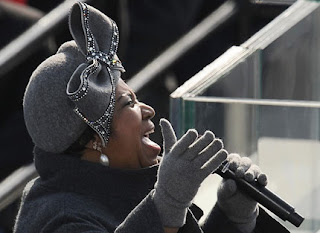 What a beautiful post ! I love your blog, thank you so much for sharing it, & hello ! It's lovely to meet you