The Purity of the Parson

"The Parsons table is often considered the "Gap pocket T" of American interior design", as described by Mitchell Owens of the New York Times Home & Garden.

It is not certain who actually designed the Parsons table, and it may have been the result of a class project, but prototypes exist in the early work of both the French interior designer Jean-Michel Frank (1896–1941) and the U.S. industrial and motion-picture interior designer Joseph B. Platt (1895–1968), both of whom were connected with the Paris b
ranch of the Parsons School of Design in the 1920s and early 1930s.
10 months ago, under pressure to sit a large group of family arriving from the U.K., I purchased the Melltorp dining table at Ikea. I know, not another Ikea item. I have to say whether this table had been 569. and not the actual 69.99 that it indeed did cost; I would of paid the price. I expected this trendy staple to not stand up to daily punishment of teens; boy was I wrong. Cheap enough to purchase two and keep one in an attic space for large family gatherings.
Oh Ikea, you've done it again. 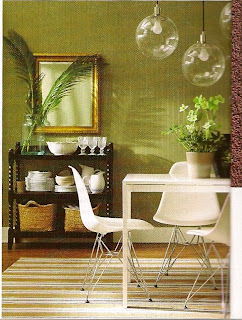 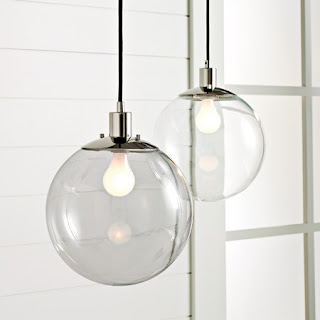 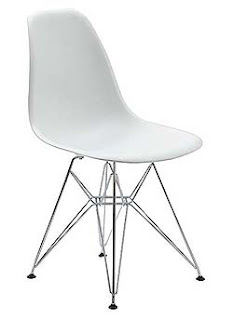 I definitely think it's good to go with cheap tables (since they'll get fairly beat up anyway) and nice chairs (since comfort is priority 1).

LOVE that room and all the decor!!!

Hey Ikea might be reasonable but its tough. My godson's Malm dresser & bed still are going strong & this is after I discovered that he & his gaggle of 10 yr old buddies had been jumping of the former onto the latter for months. No creaking, denting nothing. They do what they do better than anyone else. Plus they make a great cinnamon roll!!!!

I wonder if those West Elm lights would allow for those vintage edison style bulbs ? How cool would that be ?

Great choice...Ikea pieces are not expensive and well designed. They are always right.

Fabulous finds!! Love the table and that pendant!

I try to hate on Ikea but they really do have some fail safe products.